The StatInf “project” officially started within Inria in 2018 when it was selected for Inria’s national business creation assistance program, Inria Hub. The creation of the start-up was motivated by a request from industrial partners for a commercial version of the prototype created by the two founders, Dr. Adriana Gogonel and Dr. Liliana Cucu-Grosjean, within Inria Paris. The ambition of the two founders to create a start-up that promotes their research work, which today is materialized in particular by two patents, was born following numerous collaborations between Inria and private partners. Four years latter we are a team of nine proposing a commercial product, RocqStat.

The time-oriented StatInf’s product, RocqStat, is dedicated, primarily, to the analysis of software that requires a validation of the time budget needed for safe execution on microprocessors. The market for RocqStat, is that of Embedded Systems, such as avionics, space, automotive, autonomous vehicle, industrial or medical robots.

Automotive, as well as avionics and railways standards wrt time budget put strict constraints on the embedded system designers in these areas. Depending on the complexity of the programs and the processors used, these constraints are more or less difficult to respect. This is the reason why multicore microprocessors are still not used in these areas.

Expert in safe non-functional design, StatInf worked on the provability of statistical approaches to validate the use of complex processors by observing in a non-intrusive way the behavior of programs implementing critical functions, from sensors to actuators.

RocqStat stems from the industry’s interest in accelerating the analyses of software by using statistical and probabilistic methods as a means to decrease the complexity. StatInf builds its technology on top of a common understanding derived from the state-of-the-art academic literature.

Stop criterion to validate time budget before and after code modification

StatInf is a spin-off of Inria a state-run laboratory. As such they are StatInf’s privileged partner. An agreement between the two entities gives StatInf exploitation exclusivity of two Inria patents co-written by StatInf’s co-founders.

In December 2020 we set up the terms of a direct collaboration with Onera, collaboration that has been strengthen by the BLAST program of the Starburst accelerator. Via BLAST we are in partnership with École Polytechnique.

CNES is a further channel through which we seek business opportunities. We were recently invited to give a presentation to them about our RocqStat tool, which they immediately identified as a technology that can fit perfectly into their software development strategy.

StatInf is a member of Systematic competitivity pole, Embedded France (the association of French representatives of embedded software and systems), ANRT, French Tech, ASTech, AerospaceVallley and France Innovation. StatInf has been incubated at Agoranov and was selected by the acceleration programs of Wilco and ESA-BIC Nord. StatInf also received significant support from BPI, facilitating further Research and Development.

“Program flow trace, e.g. NEXUS BTM, is essential to establish the coverage of your measurements. If non intrusive and timestamp accurate, the BTM (and other traces if available) can feed WCET Static Analysis methods, or help build hardware timing models, or feed statistical methods to check the quality and exhaustivity of the collected durations. And ultimately to justify safe upper bounds for the WCET. Traces are a rich source of information for WCET analysis.”

“Lauterbach, the World’s leading provider of debug and trace tools is pleased to announce a co-operation with StatInf. This joint endeavor provides users with the ability to use program flow trace captured by Lauterbach’s TRACE32® trace tools with the RocqStat™ analysis tools from StatInf.”

CEO of the company, has a PhD in statistic from the University Paris-Descartes, followed by a 6-year postdoctoral fellowship at Inria. At the end of the 6 years at Inria raises the idea of creating the company as a necessity to transfer the technology supported by two patents that Adriana and Liliana co-wrote. Adriana and Liliana were supported by Inria in their company creation process with, among other, an 8-month entrepreneurial training at EMLyon for Adriana.

Scientific Leader of the company, has a PhD in computer science from the University of Paris-Saclay and an accreditation to supervise sustained research at Sorbonne University. Her work focuses on the use of statistical and probabilistic approaches for the design of cyber-physical systems. Author of more than 60 articles and several patents, she has carried out numerous national and European collaborative projects for Inria. She supervised 8 PhD thesis and 9 post doctoral students.

Kossivi is an embedded systems research engineer having a Master2 from the University of Paris Saclay on embedded systems specialization. Kossivi joined the team in April 2020 for his internship and continued as an engineer starting October 2020.

Marwan has prepared at StatInf his Master 2 internship in Mathematics, Vision and Learning (MVA) from ENS Paris Saclay. At the end of his internship, in October 2020 he joined StatInf as a CIFRE doctoral student.

Jean-Pierre is the senior commercial joining the team in October 2021. Former commercial director of the French subsidiary of Lauterbach, Jean-Pierre is in charge of the Sales department and the business development of StatInf.

Ismail is a research engineer doing his PhD thesis under the supervision of Liliana Cucu-Grosjean. The topic of Ismail thesis is “The multicore scheduling of real-time systems for the control and monitoring of probabilistic tasks with precedence constraints” and he is co-supervised on StatInf’s side by Slim BEN AMOR. He joined StatInf in October 2022.

A graduate in Engineering, Hadrien starts his professional career in Japan at a Research Institute. He is then awarded a PhD degree in Advanced Information Technologies from Kyushu University. He later moves to the United States to work as a Senior Software Engineer in embedded systems for a major aerospace company. Back in France and after joining the Kopernic team at Inria for a while, Hadrien is today Statinf’s Chief Software Architect. He joined StatInf in May 2022.

Issao oversees our product development and operational growth as our CPO. He graduated from Telecom SudParis and holds a Master’s degree in International Sales Management from the Institut Mines-Télécom Business School. After 9 years in IT presales where he became bid manager, he created his own structure, specialized in business and operational management for Blockchain projects. Issao joined StatInf in November 2022.

Jordy is a research engineer with experience in static analysis for low-level systems and timing analyses. He defended his PhD in Toulouse, on the topic of “Determination of data flow properties to improve worst-case running time estimates” then he worked as an academic for Université Lille and Imperial College London. Jordy joined Statinf in October 2022 as a research engineer.

The David and Goliath 2022 study

StatInf appears in the David and Goliath 2022 study which takes stock of the startup / large group collaboration.[…]

BLAST, the acceleration program set up by Starburst, Onera, Ecole Polytechnique and SATT of Saclay for aeronautics and defense[…]

on Jun 6
Read more
Next 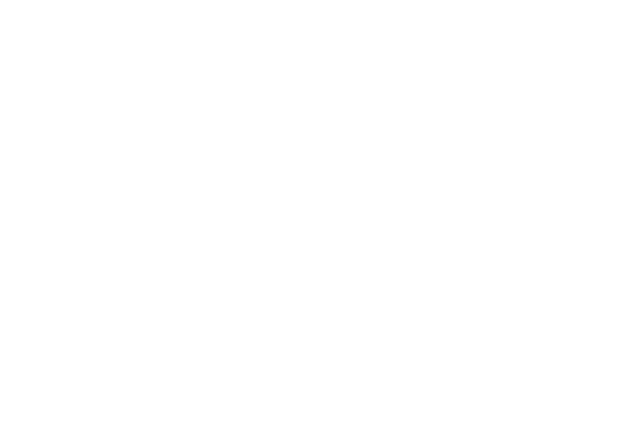 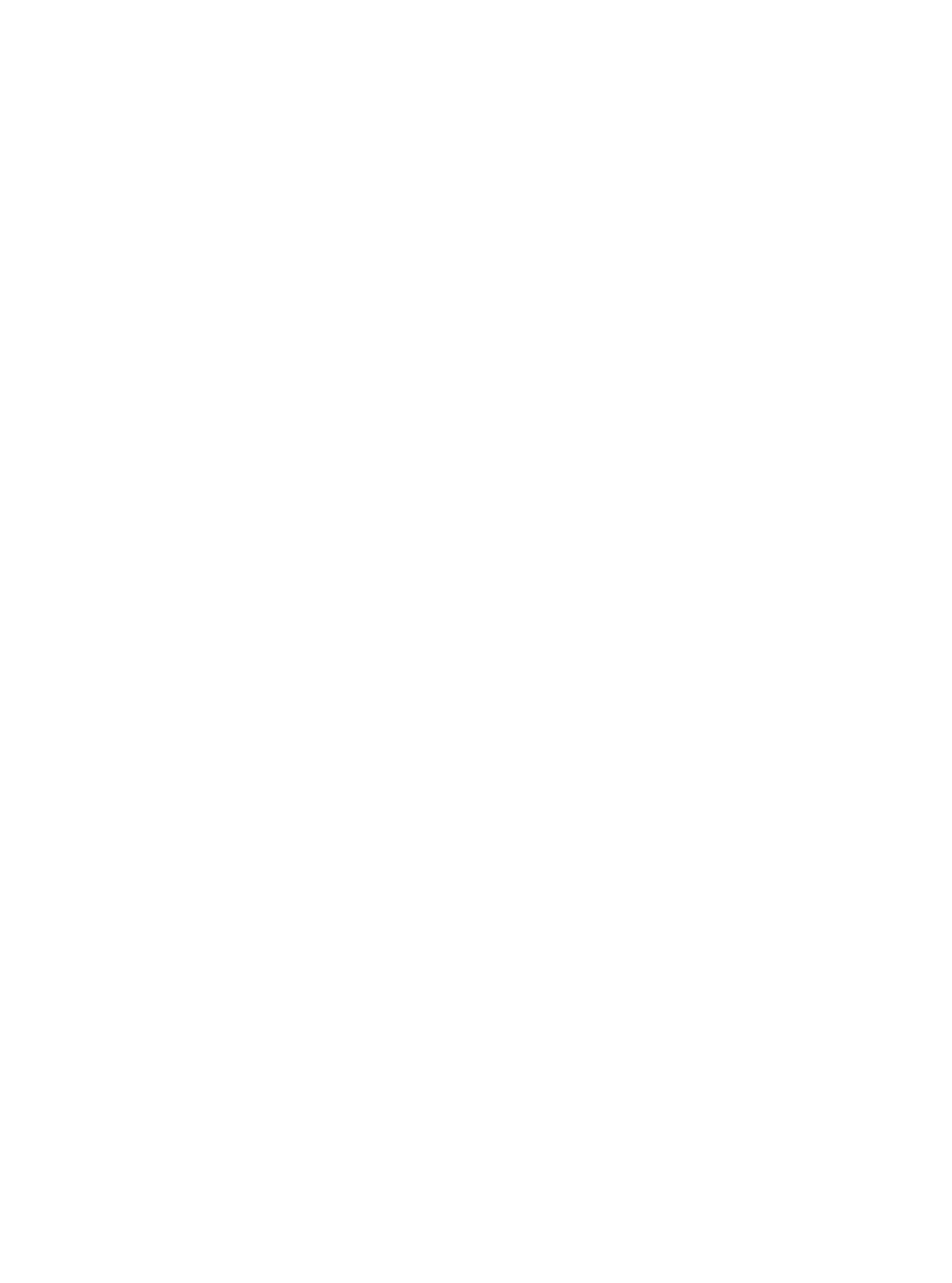 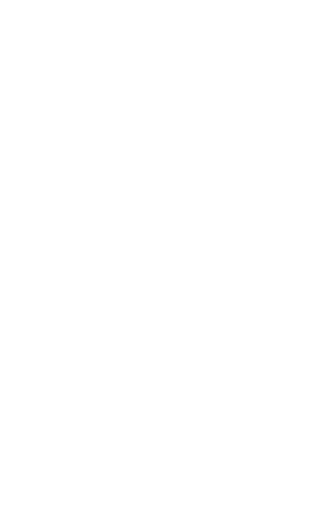